Diving into the numbers, we can see the reason why this deal is a smart move for Magnite.

With the waves from the big $1.17 Billion Magnite acquisition of SpotX splash still crashing around the video advertising industry ocean, it’s a good time to look a bit closer at why a deal like this has happened.  And maybe just hint that this was a steal for Magnite...

Ironically the best resource to use for this deep dive analysis comes from a Magnite competitor: Xandr.

From Mexico to Australia, Germany to the US - every market is seeing the shift from Linear TV to Digital Video Ad Spend. 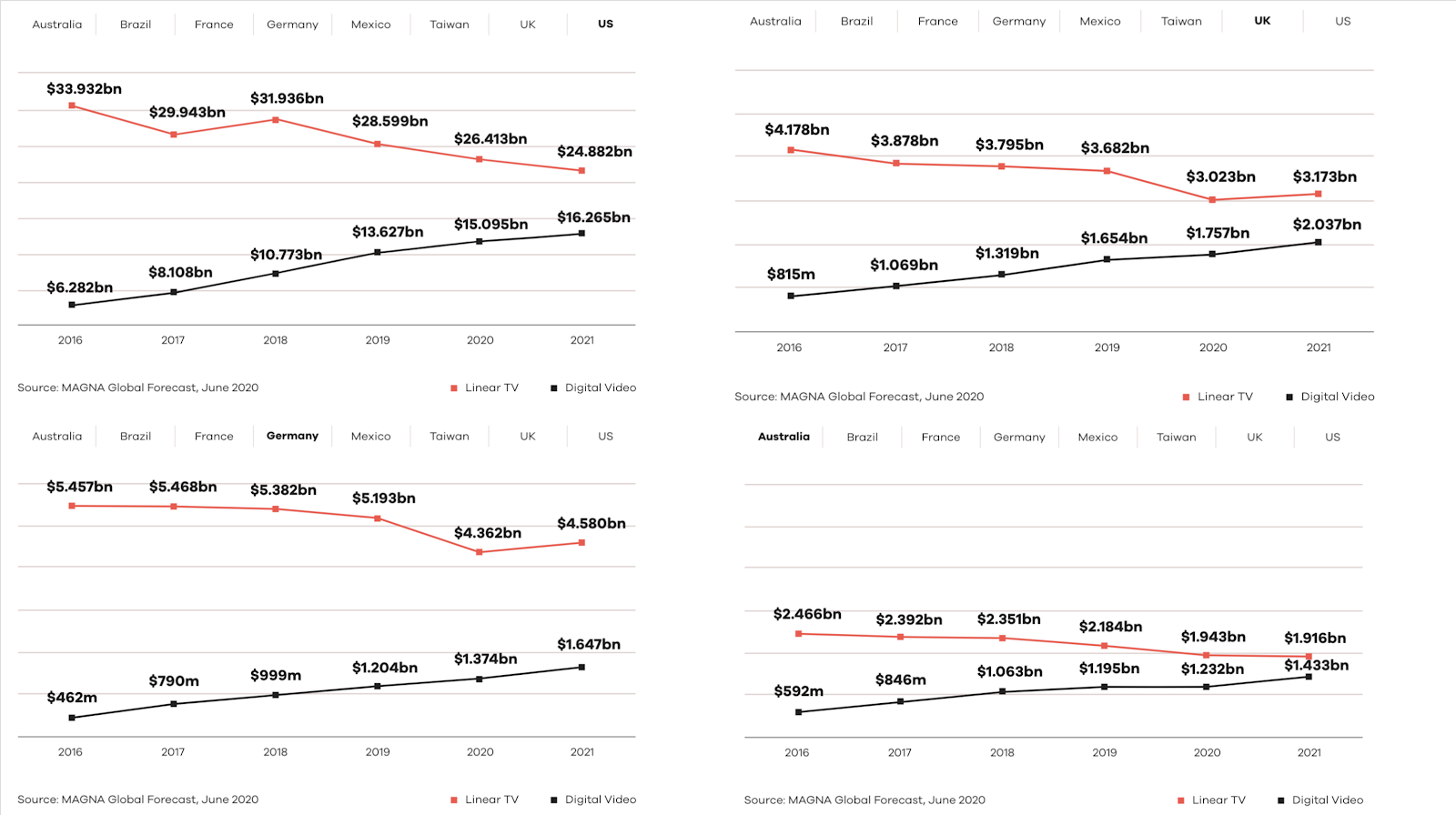 Here, in raw numbers, is the market sizing numbers needed for Magnite to make a major billion dollar move.

Scale, Education and Quality of Data are Dragging the Shift

According to the Xandr report, the top 3 barriers for the shift happening quicker are:

A Magnite + SpotX tie up can take all of these 3 barriers out at once.  All wrapped up in a nice and neat one stop shop service for the video ad buying industry.

If Magnite + SpotX can fan the flames that are driving this shift then that makes this deal even more of a no brainer.

The top 3 drivers for shifting spend from Linear TV budgets to Digital Video budgets were determined as:

SpotX has spent over 14 years of R&D / Innovation effort focusing on solving and optimising these exact pieces.

Along with the Telaria stack (that is a core part of Magnite), there will be plenty of smart tech, IP and people all focused on these specific value propositions.

At 10X multiple did Magnite get SpotX on the Cheap?

SaaS businesses are generally getting 15X - 19X multiples (according to Glen Waters, Founder and Head of the PwC Raise Programme), and recently Vimeo’s $5 Billion valuation peg it around a 20X multiple. 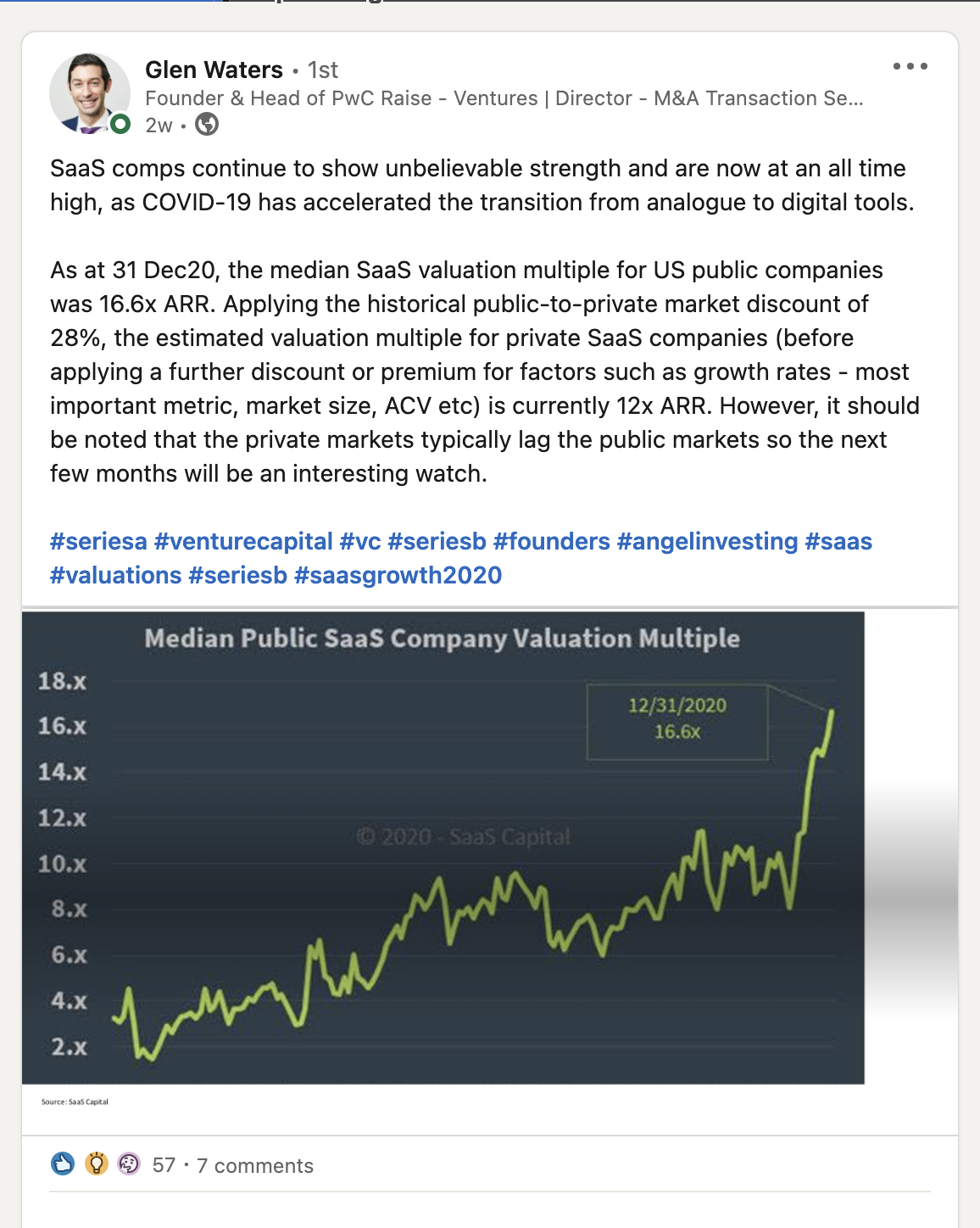 But take a closer look, only $67 Million of the $116 Million is from CTV.  So now we’re back to a 18X multiple.  More inline with current market multiples.  But a multiple that is de-risked by the other half of the revenue coming from different sectors.

The Bet is On:  Can Magnite + SpotX Keep Providing Quality at Scale?

Magnite President & CEO Michael Barrett has stated a major outcome of this deal is that Magnite will be the largest independent video advertising company.

But is it just all about size?  Or does quality still need to come first?

That’s the ultimate bet being placed with this deal.  Can the new company achieve major scale without sacrificing quality?